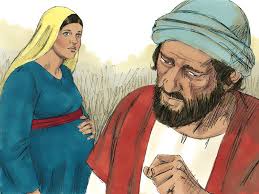 Shocked and a little upset Joseph looked at Mary but didn’t say a word.  She had just confided in him that she was pregnant. “Mary, how did this happen?” Joseph asked.  Mary looked down and played with her apron, shaking her head.  “Joseph, I don’t know.  An angel of the Lord came to me and said that I would conceive a child.”

Joseph pulled Mary into the yard and walked to the front door of his house.  Opening the door and allowing Mary to enter first.  He walked in just behind her and shut the door.  He walked over to the table and lit the candle.  “Sit down Mary,”  Joseph said and stood next to the table looking at her.  “We will work things out, but honestly you need to tell me the truth how did you fall pregnant?”

Mary looked up at Joseph he was such a handsome man and she honestly didn’t know what to say.
Mary stood up from the table and walk to the door, “Joseph, I cannot explain how this happened but it did.  I am going to visit my aunt for a short while.  You need to decide what you want to do.” She opened the door and left.

Joseph let Mary leave, he needed time to think about this.  He walked over to the fireplace and started the fire. As he put the wood on the burning flames his thoughts were around Mary. She is with child, who is the father?  Why would she jeopardize their relationship in such a manner and she runs away to hide by her aunty?

Joseph made supper and sat at the table eating where he decided that he was going to divorce Mary.  Placing the plate in the dish and taking it outside to pour water over it he stood looking at the blue sky filled with beautiful white light, the stars were shining brightly tonight.

Josephs pride was hurt, he had such hopes and dreams.  It isn’t fair but he cannot carry on with this relationship.  He wouldn’t expose her but he was going to leave her, that is for sure.

It was a grueling day, it was hot and his customers were difficult they wanted their furniture almost immediately and he was doing the best he can.  It takes time to make a beautiful chair not to mention the lovely tables.  Joseph washed up and went to bed, the minute his head hit the pillow he was gone.

While Joseph was sleeping he saw an angel of the Lord appeared to him.  “Joseph, son of David, do not fear to take Mary as your wife, for that which is conceived in her is from the Holy Spirit.  She will bear a son, and you shall call his name Jesus, for he will save his people from their sins.”

When Joseph awoke from his sleep he took Mary as his wife.  This was the fulfilling of the Lords promise to his people as written by the prophet: “Behold, the virgin shall conceive and bear a son, and they shall call his name Immanuel!” 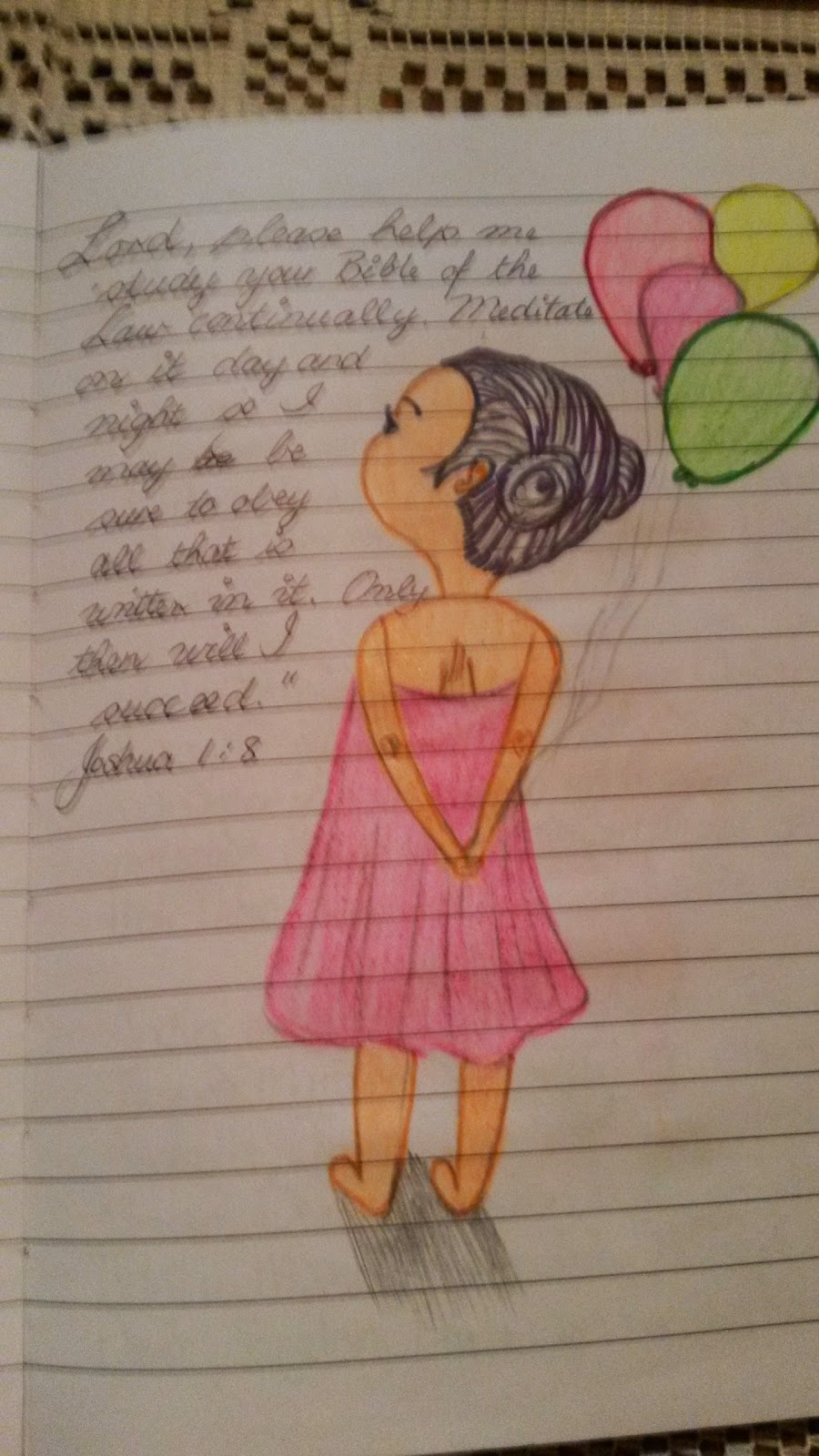 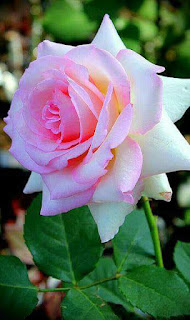